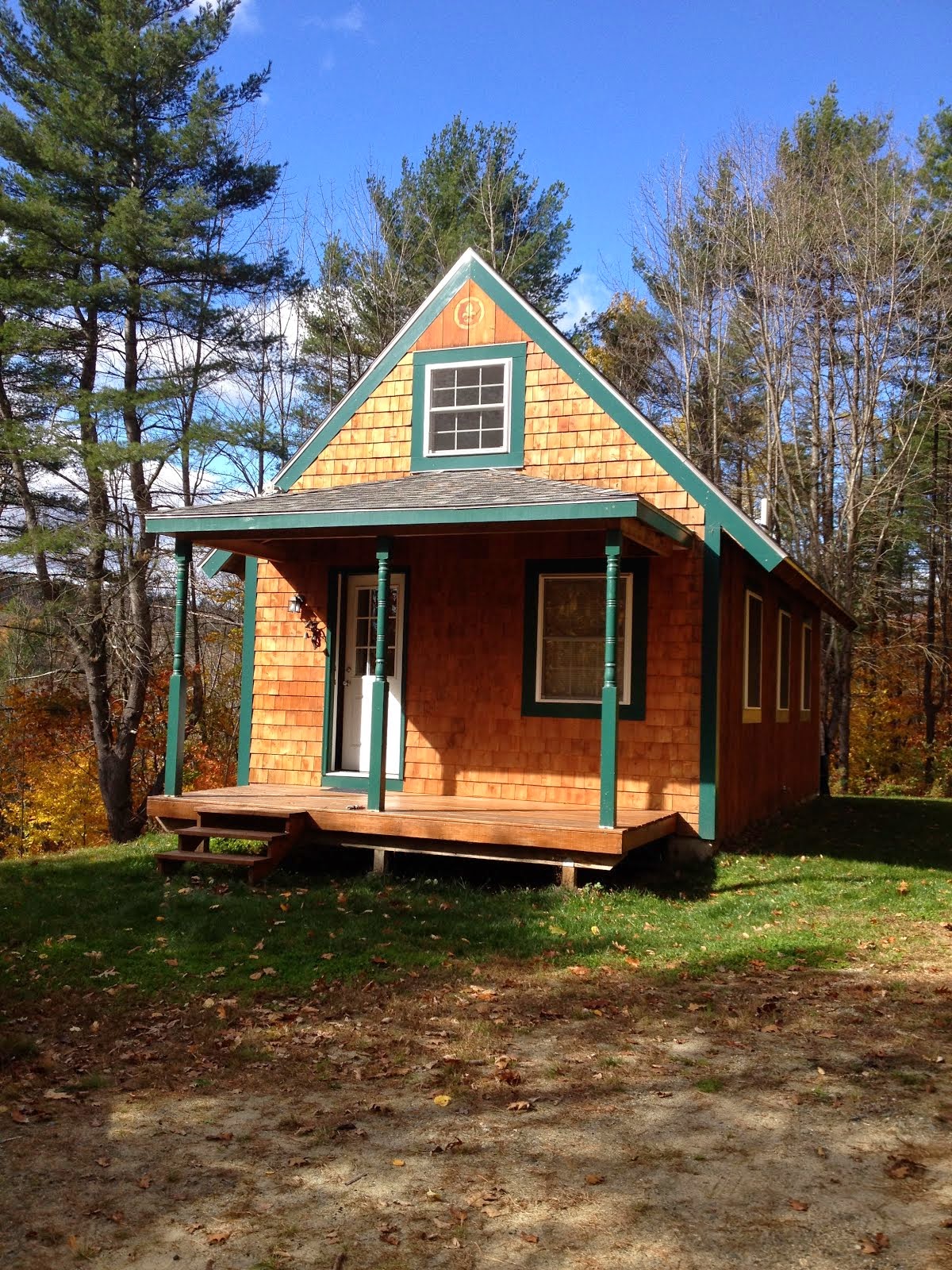 If you love something, set it free

LSW here. Piggybacking on the Vermonster's previous post, I'll add my two cents about furniture shopping. We put a lot of forethought into the mattresses. We researched them. We memorized the Consumer Reports mattress issue. We went to IKEA during a school day so we'd have plenty of time to try out each mattress without The Boy asking if we were done yet. And so we went from one gross mattress to another (how many people do you think lay down on those things all day long?), comparing the levels of firmness versus softness. We took a long time figuring it out, which is not usually our M.O. We finally found the perfect one and then prepared ourselves for the seven-mile hike to aisle 32, where we could pick up said mattresses. (Fortunately, we had fortified ourselves earlier at the IKEA café with lingonberry pancakes and "sausages" and "coffee.")
A few hours later, after hiking through lighting, bathrooms, kitchens, Poangland, the Gumdrop Forest, World of Futons, and Everything Shelves, we found ourselves near the finish line. We got a trolley and went to aisle 32, bin 30 which was ... empty. They were out of the mattress we had picked out. Okay, onto our second choice in bin 28 which was ... also empty. A quick survey of the bins revealed that there were only two types of full-sized mattresses available.
We heaved our rucksacks back on and began the long ascent to the top of Mt. Mattress Land. We tried out the two -- let's call them semi-plush-- mattresses and decided that yes, these would do. So much for all our research. We took one of each and called it a day.

Now, about that trailer incident. The Vermonster worked hard all day assembling the bits and pieces that would become the beds, and I painted our side of the loft. While we enjoyed hot showers and post-work beverages, The Boy went outside to play his version of Hunger Games. He came back in and told us he had opened the trailer but couldn't get the door closed again. "No problem," said The Vermonster, and then he promptly took that information and put it in the recycling bin in his mind.
A half hour later, we were off ... the Vermonster in the truck with the trailer, The Boy and I following in my car. As we bumped down the muddy, pot-holed dirt road, The Boy shouted, "The door! It's open!"
And that's when the door to the trailer swung open and ripped right off, shooting to the side of the road.


I jammed on the brakes, but The Vermonster just kept going. He was clueless. I wasn't quite sure what to do next. I got out and dragged the door to the side of the road and then hauled ass, trying to catch up to the truck. I was honking the horn and flashing my lights and The Vermonster just kept going and going. "I am so dead. I'm dead meat!" The Boy kept saying. Finally, the car that had been driving behind me sped up and drove up next to the truck. (Clearly they weren't as concerned about their shocks as I was.) "You lost your door!" the passenger shouted. Yep. So we retrieved the door and began the long drive to Brattleboro in which The Boy offered up all his allowance to pay for the damage.


The story has a good ending though. Turns out, in a typical fit of hyper-caution, The Vermonster bought the extra insurance. Huzzah! We were saved.
With a spring in our steps and a whistle that needed to be wetted, we went to Whetstone Station where I ordered a special house-brewed extra-dry cider that was amazingly like champagne. As I was drinking it, I was sad that I'd never have it again, as it was a limited run. It was a thing of beauty, and 8 percent alcohol. 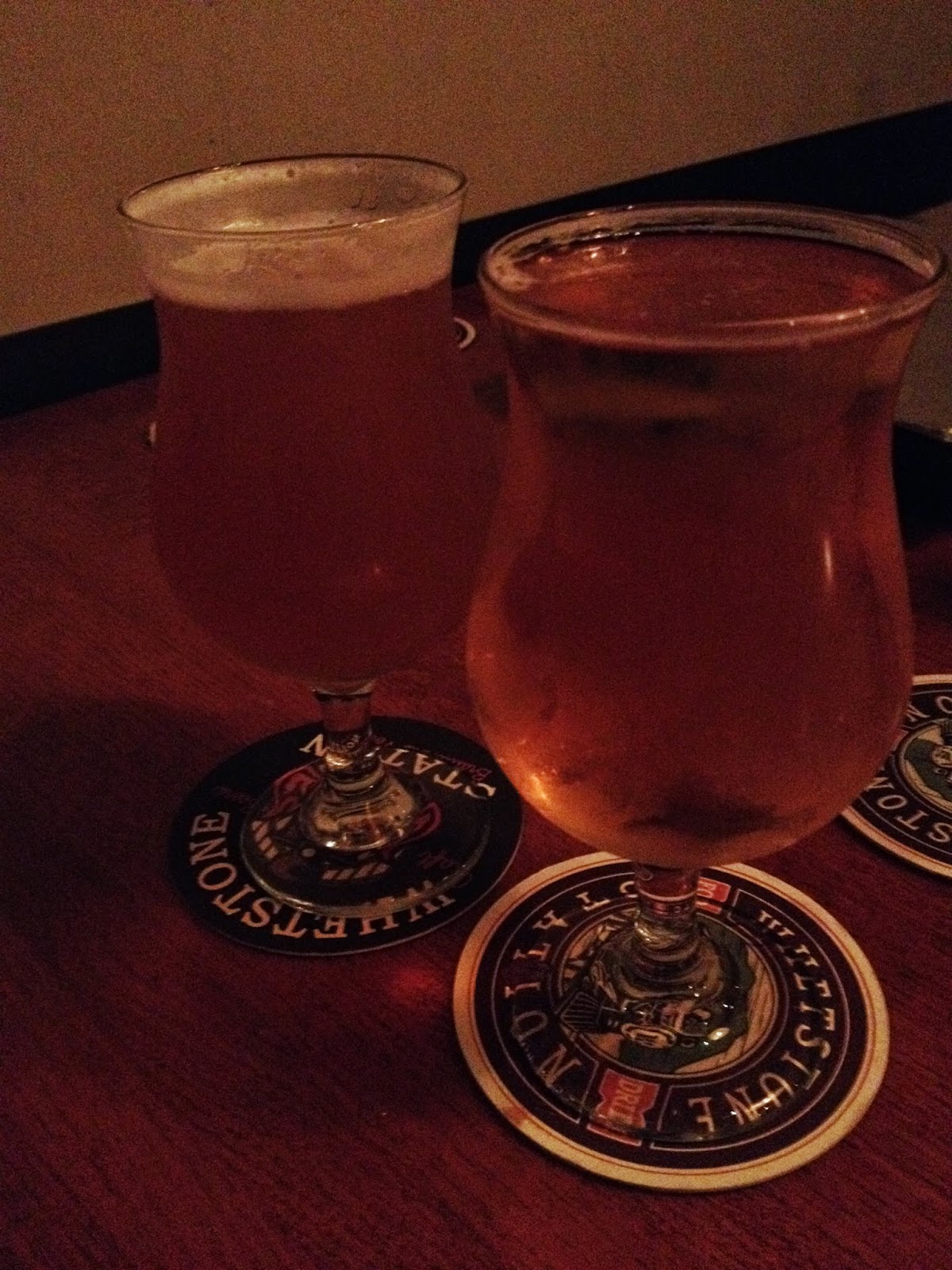 And now, for two last bits of news from this most recent trip.
At the market, I spied a strawberry Charleston Chew. Haven't seen one of those in years, so I had to get it for The Boy. Even better, I stuck it in the freezer so he'd have the joy of smashing it into little pieces before eating. He loved it. 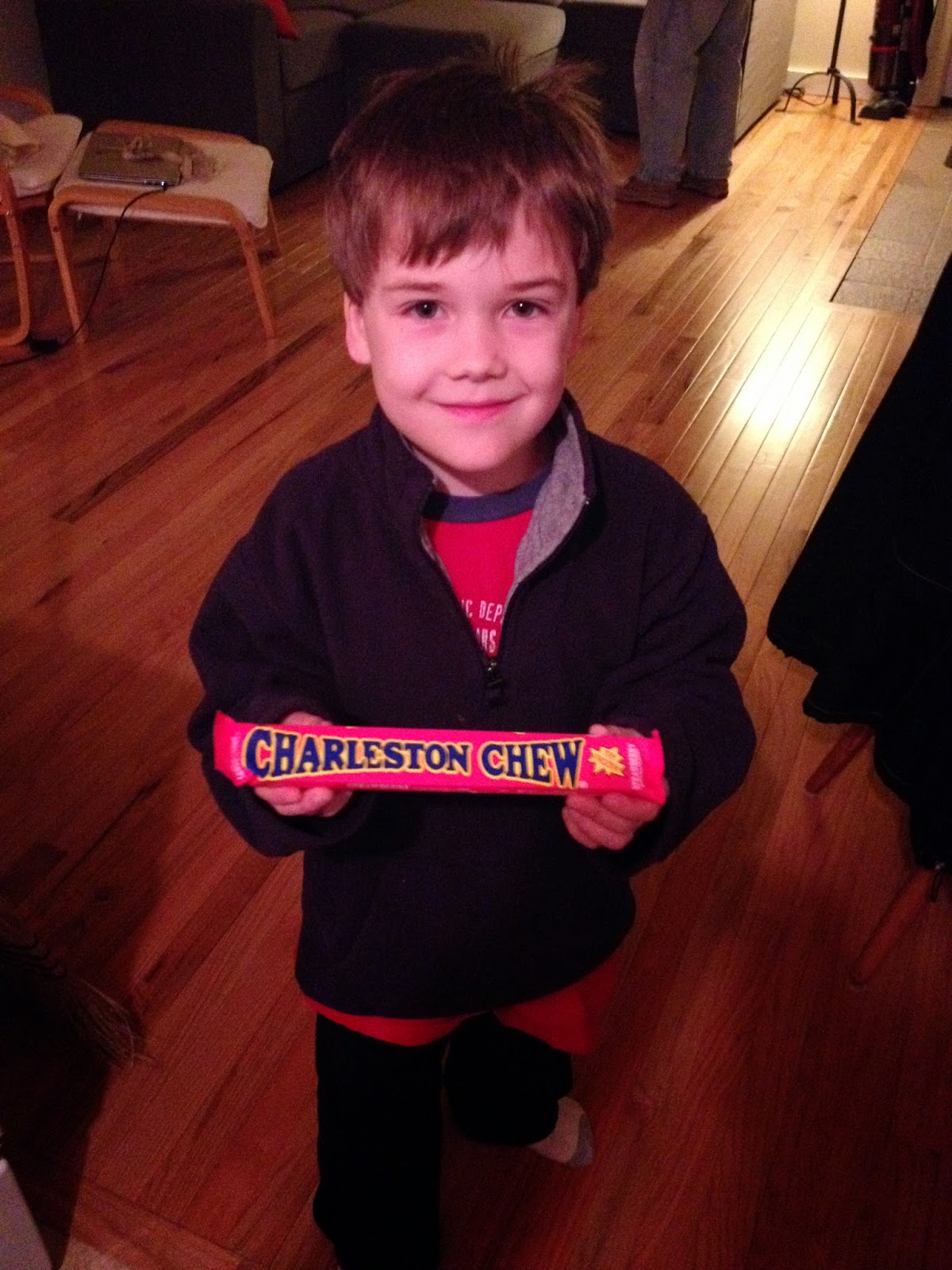 And finally, we have officially disposed of this: 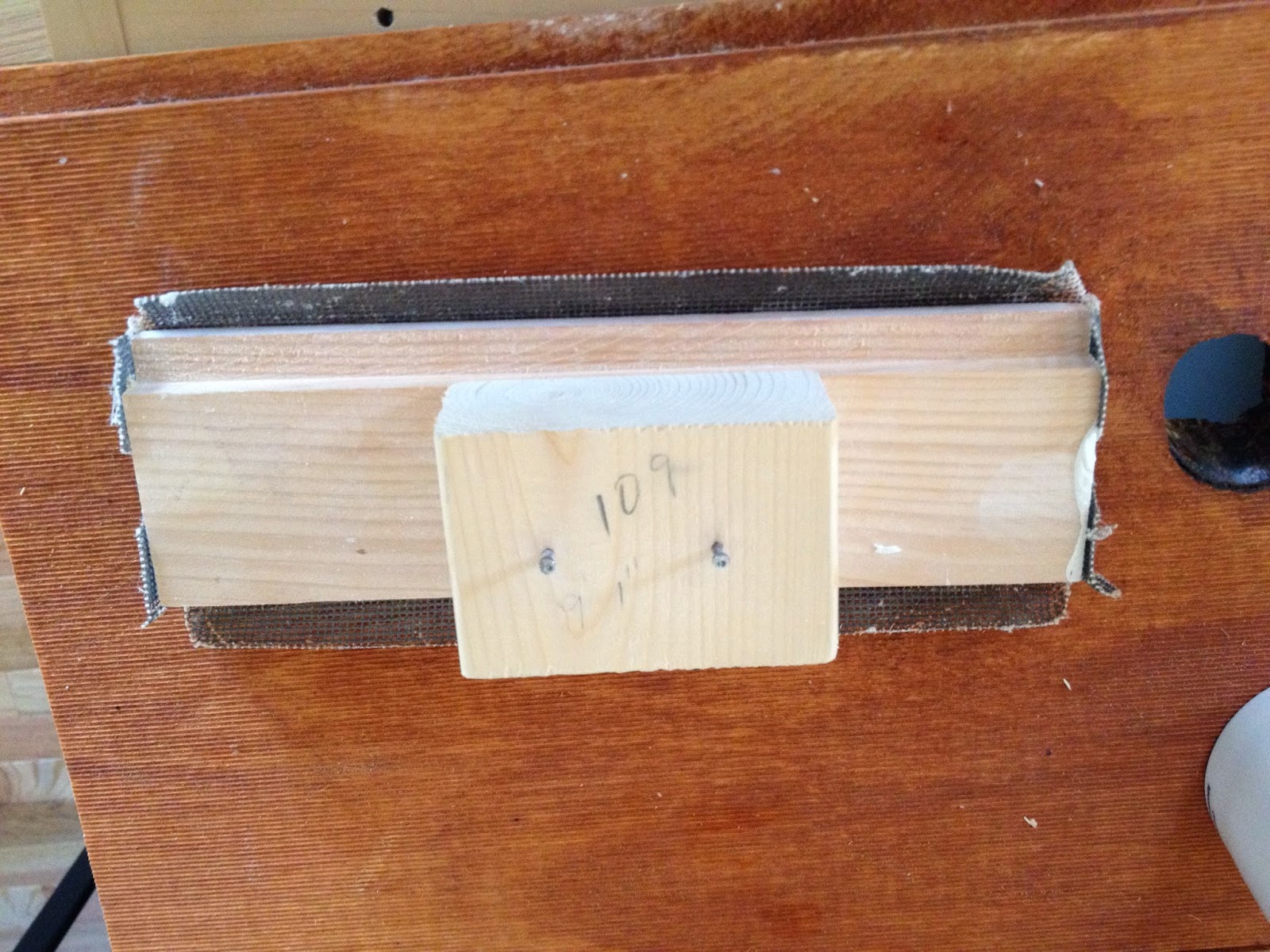 The Vermonster's handmade sanding tool. RIP. May we never have to use it again.
Posted by CabinFever at 8:56 PM